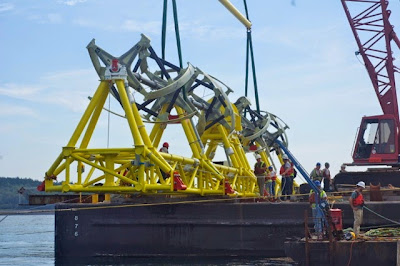 "We couldn’t have asked for a more innovative and professional turbine manufacturing partner than Hall,” said ORPC’s President & CEO Chris Sauer. “We have no doubt that these turbines will stand up to the challenges of long term deployment in the Bay of Fundy region.”

Hall Spars considers the rigors of the marine environment on a daily basis when designing and manufacturing spars and rigging for the top superyachts in the world. Drawing from that expertise, Hall Spars built ORPC’s turbines with carbon fiber reinforced composites, an ideal material for the loads the turbines will encounter and the marine environment in which they will operate.

Recent projects at Hall's three manufacturing locations in the USA, Netherlands and New Zealand, include the yachts Wally 50m Better Place, Reichel-Pugh 85 My Song, Hoek H-Class Firefly, Baltic 72 Stig, Alia 82 Aiyana, and the Ker 50 Varuna, as well as non-marine composite projects for the aerospace and defense industries. Hall has been in business for over 30 years. There is no question that company owners and avid sailors Eric Hall, Ben Hall, and Phil Garland, founded the company based on that love of sailing, and combined it with a driven pursuit of the latest technology.

Established in 2004, Ocean Renewable Power Company is a privately-held industry leader in tidal, river and deep water ocean current power generation technology and projects. ORPC’s hub at Eastport and Lubec, Maine has become an internationally recognized center for tidal energy development. The Maine Tidal Energy Project is funded in part by the US Department of Energy and the Maine Technology Institute, as well as private investors. 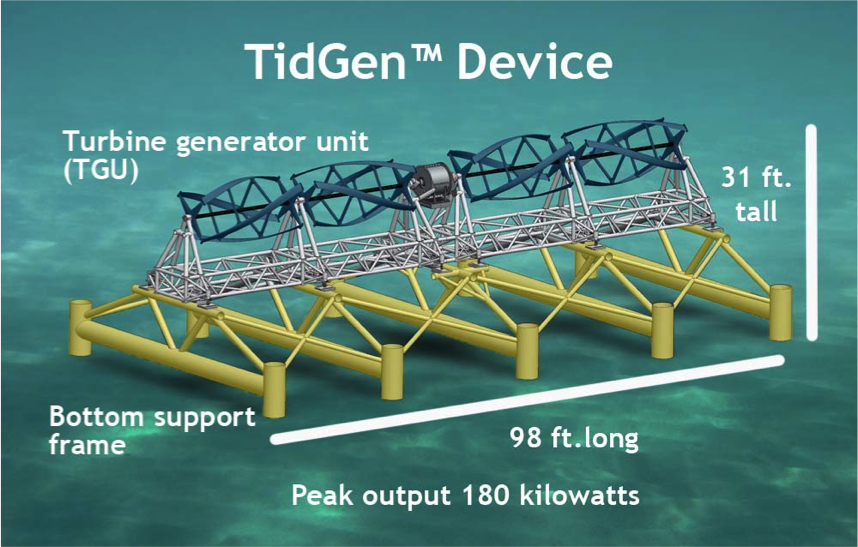 For more information, contact Pete Levesque at p.levesque@hallcomposites.com
Posted by Hall, Inc. at 8:27 AM